For up to the minute updates:

“Be Yourself and Be Proud”

This blog post was written by Taryn Klanot, a Camp Alsing Staff Member Since 2019.

It was my first-year coaching at Camp Alsing. The night before the campers were due to arrive, I was lying in bed feeling overwhelming anxiety. I was nervous because I felt different from the other coaches beside whom I had trained  all week. I had different work experiences; a different educational background; and I was a younger and quieter person. I was nervous that I would embarrass myself. I feared that I would not be good enough.

The very first activity that we did when the campers arrived proved all my anxious thoughts wrong. As soon as the campers unpacked, we met in our GoFs (Groups of a Feather), where we all introduced ourselves. We then created “Alsing Agreements” that listed our expectations of one another for the next two weeks so we could function as a strong, supportive group. Nearly five years from that day, I still remember the exact phrase that the first camper said: “Be yourself and be proud.” As I wrote it on our camp contract that morning, I knew that I belonged at Camp Alsing. 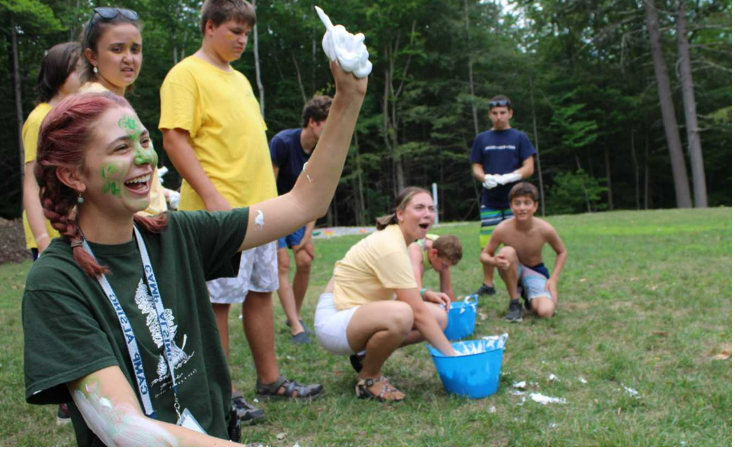 That evening, our GoF welcomed a camper who arrived late. Soon after he arrived, he pulled the coaches aside and told us that he wanted to change his pronouns – something that was relatively new at Alsing. Changing his pronouns was something that he had wanted to do for a while and he felt ready upon arrival at camp. As we introduced him to the rest of the GoF, I was nervous that the campers might say something hurtful as they recognized the new camper’s feminine appearance. But all my worries vanished when the rest of the group greeted the new camper with the same kindness they had been presenting to one another from the beginning. Immediately after the introduction, good-humored jokes were rolling, and laughter took over the group. Our GoF that year, like every other GoF at camp, had moments of disagreement. But during those moments, we would always turn to our Alsing Agreements. Our Alsing Agreements reminded us if we celebrate our differences and process misunderstandings, we are all the better for it. 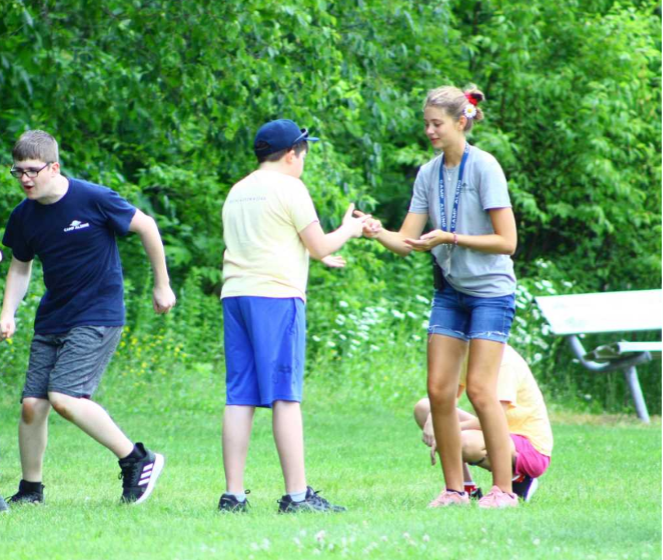 When camp ended that first summer, I left feeling more confident than I had ever felt in my life. Those five weeks at Camp Alsing helped me to recognize my strengths, not only as a coach, but as a person. Some of these strengths were differences that I had feared upon arrival, but Alsing is a place where many differences are embraced as strengths. Five years later, Camp Alsing continues to be a haven for so many. It’s a place where, as one of my campers once said it best, “I can be myself and be proud.” 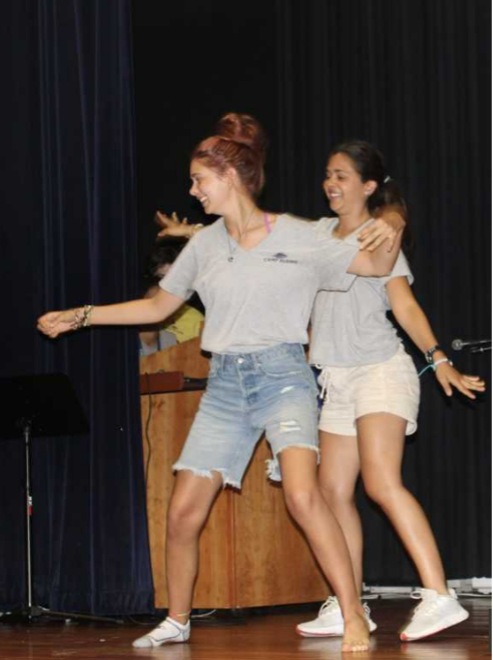